This is based on some of the work I did for my dissertation. I realised that as it stands it isn’t likely to be published, so I thought I should at least share some of the concepts and ideas that I used for it.

Creating Photogrammetric models for archaeology can be a simple process, but there are some cases in which problems may rise, due to the shape of the objects or the type of surface. We’ve already seen how large features can require certain considerations when photographing, to simplify the work of 123D Catch.

But there are other issues as well: 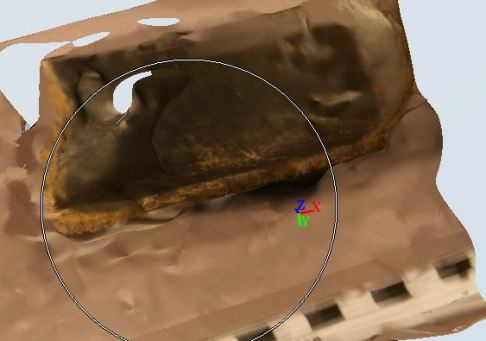 There are of course many other cases in which we have problems using 123D Catch, but these described are some of the most common. The fact that these issue exist though doesn’t mean that the software is extremely faulty or useless, as we are dealing with some rare exceptions, while generally models should be produced easily and with none of these issues.