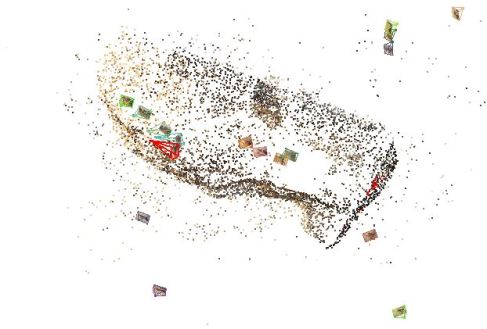 I’ve been working with Photogrammetry for some years now, and although I use a great variety of programs to edit the 3D models, from Mehslab to Blender, when it comes to the actual creation of the models I have only ever used 123D Catch. This is partially due to the fact I now feel very comfortable using this program, having learnt what it requires and how to achieve the perfect model, but also due to great quality and simplicity that 123D Catch offers.

Only recently have I ventured out of my comfort zone to explore other Photogrammetry programs, to see if any can compare or even replace 123D Catch.

I had a spell with Agisoft Photoscan, with interesting but limited results, so now I have turned my attention to another piece of freeware called VisualSFM. At present I have only tried out a few things, so my opinions will certainly change in the future, but here are the pros and cons I have found up to now (compared to 123D Catch): 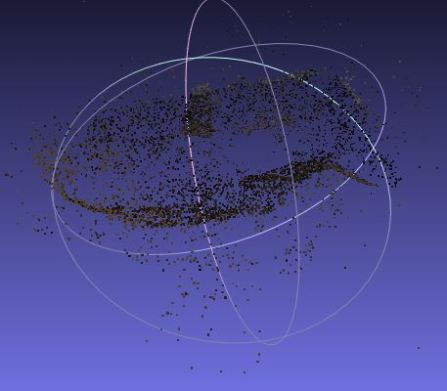 Overall, it’s got potential. It’s not going to replace 123D Catch any time soon, but I am still going to try different things out to see how it reacts and find any advantages. For a full description of how to create models using VisualSFM visit here: http://www.academia.edu/3649828/Generating_a_Photogrammetric_model_using_VisualSFM_and_post-processing_with_Meshlab

2 thoughts on “VisualSFM: Pros and Cons”