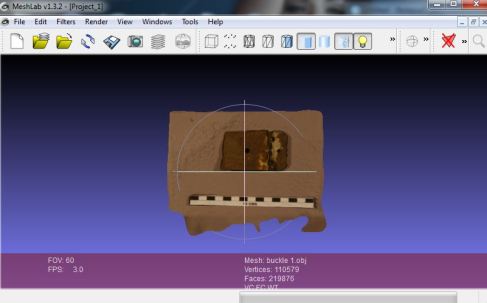 When writing my third year dissertation a few months ago I analysed a basic method of creating photogrammetric models using 123D Catch, and when it came to discussing the later editing of the models the program I turned to was Meshlab.

I’d originally come across this program when looking at the Ducke, Scores and Reeves 2011 article, as part of a more complex method to actually create the models, but had concluded that it would have a much better use as a separate process. This is due to the vast variety of tools and filters that the program employs, which surpassed those of any other freeware 3D program I knew. I talk in the past as I’ve since changed my mind, at least in part. 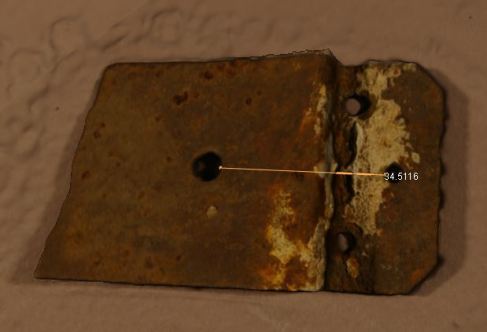 But before talking about the problems, I’ll go through the advantages: 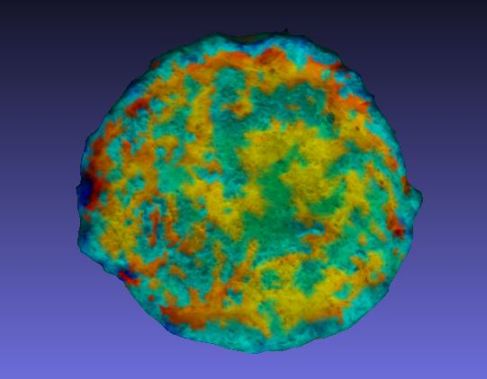 There are however some problems:

Overall Meshlab can get the job done, and in some things it can work better than with other programs such as Blender. However the issues that derive from the fact it is freeware makes it hard to use. I would still recommend it, but when it can be avoided it’s probably for he best. 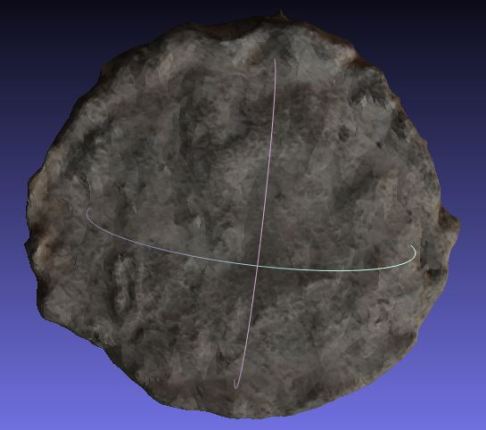